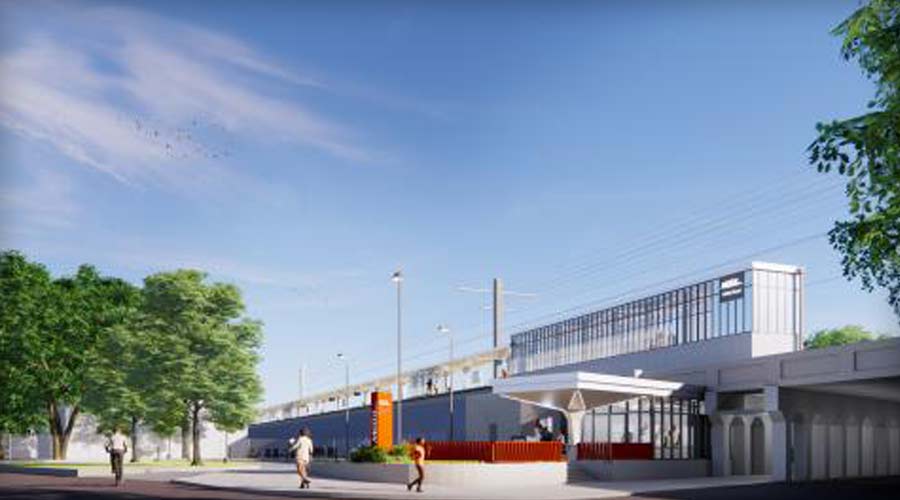 Metra yesterday announced a major overhaul of a rail station in Harvey, Illinois, will begin in May.

The 147th Street/Sibley Boulevard Station will be closed to riders for 12 to 15 months starting May 16, officials with the Chicago commuter railroad said in a press release.

The project calls for replacing the platforms and adding an elevator for accessibility. The existing concrete platform will be replaced with a longer-lasting composite material, while the head house and passenger shelters will be replaced with the addition of a canopy, Metra officials said in a press release.

Street-level upgrades will include a new entrance with a covered staircase, bicycle parking and improved pathways and lighting. The project is the first major upgrade to the station in 30 years.

IHC Construction Cos. was awarded a $13 million contract for construction work, and has committed to subcontracting 25% of the work to minority- and women-owned firms. The entire project is budgeted at $20 million. The Rebuild Illinois Program, Federal Transit Administration and a grant from Cook County will fund design and construction work.