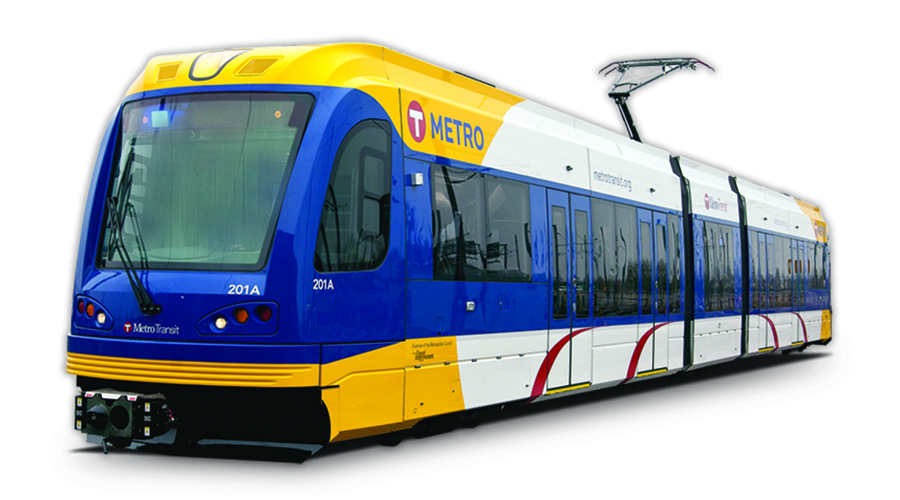 "The communities served by the proposed route are transit-reliant and racially diverse and have experienced historical disinvestment," said Regional Railroad Authority Chair Irene Fernando in a press release. "The proposed route will connect students to education, workers to jobs, patients to health care and families to resources, while connecting the corridor to the broader transit network."

Public comments on the recommendation are due May 18. Council and county officials will consider public input and technical analyses before approving a final route. After the council officially adopts a route, design work and an environmental review will advance.