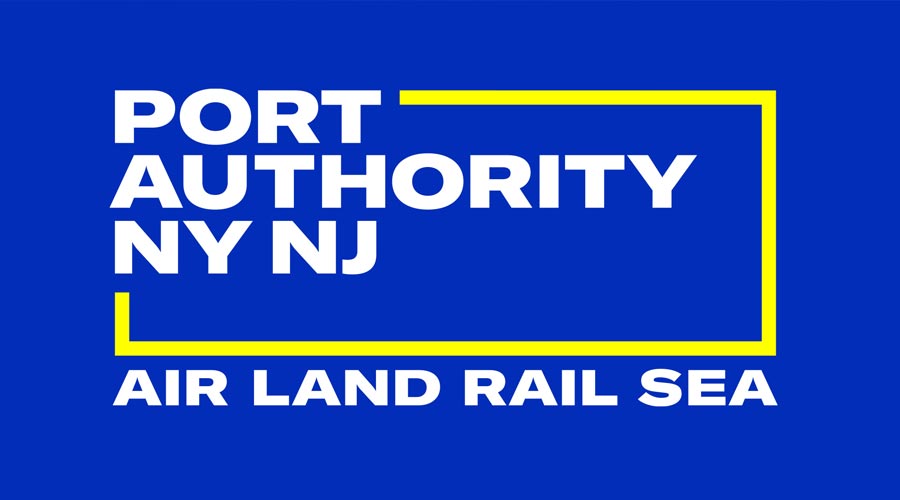 More than 70 of those stakeholders, including elected officials and community organizations, are being surveyed about the options, PANYNJ officials said in a press release. Those options include two subway extensions, five routes for fixed guideways for light-rail connections, five bus routes, ferry service and other emerging technologies.

The evaluation will include input from a panel of transportation experts and consultation with the Metropolitan Transportation Authority. In-person public workshops will be held March 16 and March 24.