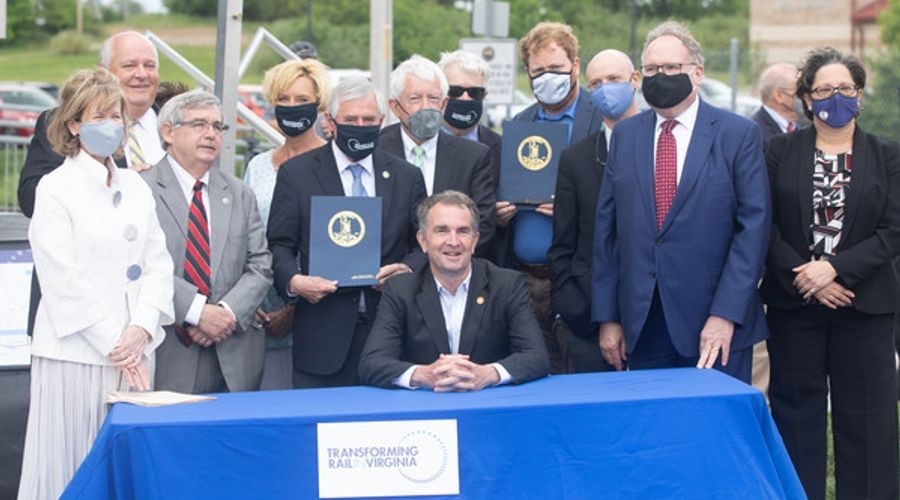 The Virginia Passenger Rail Authority (VPRA) has announced the launch of the New River Valley Passenger Rail Feasibility Study, which will examine potential rail station locations in the area.

VPRA is inviting the general public and key stakeholders to review the project on a dedicated website, through a community meeting (potentially to be held in February), via social media campaigns and two surveys. One survey asks for public input about priorities and knowledge of locations, while the other seeks comments about the study results to examine stakeholder feedback after the meeting concludes.

The study launch follows a May 2021 agreement between VRPA and Norfolk Southern Railway to extend passenger-rail service along the former Virginian Line between Roanoke and New River Valley for the first time since 1979. The state will buy nearly 30 miles of right of way and tracks from NS, as well as make necessary infrastructure improvements and build a new passenger-rail station.