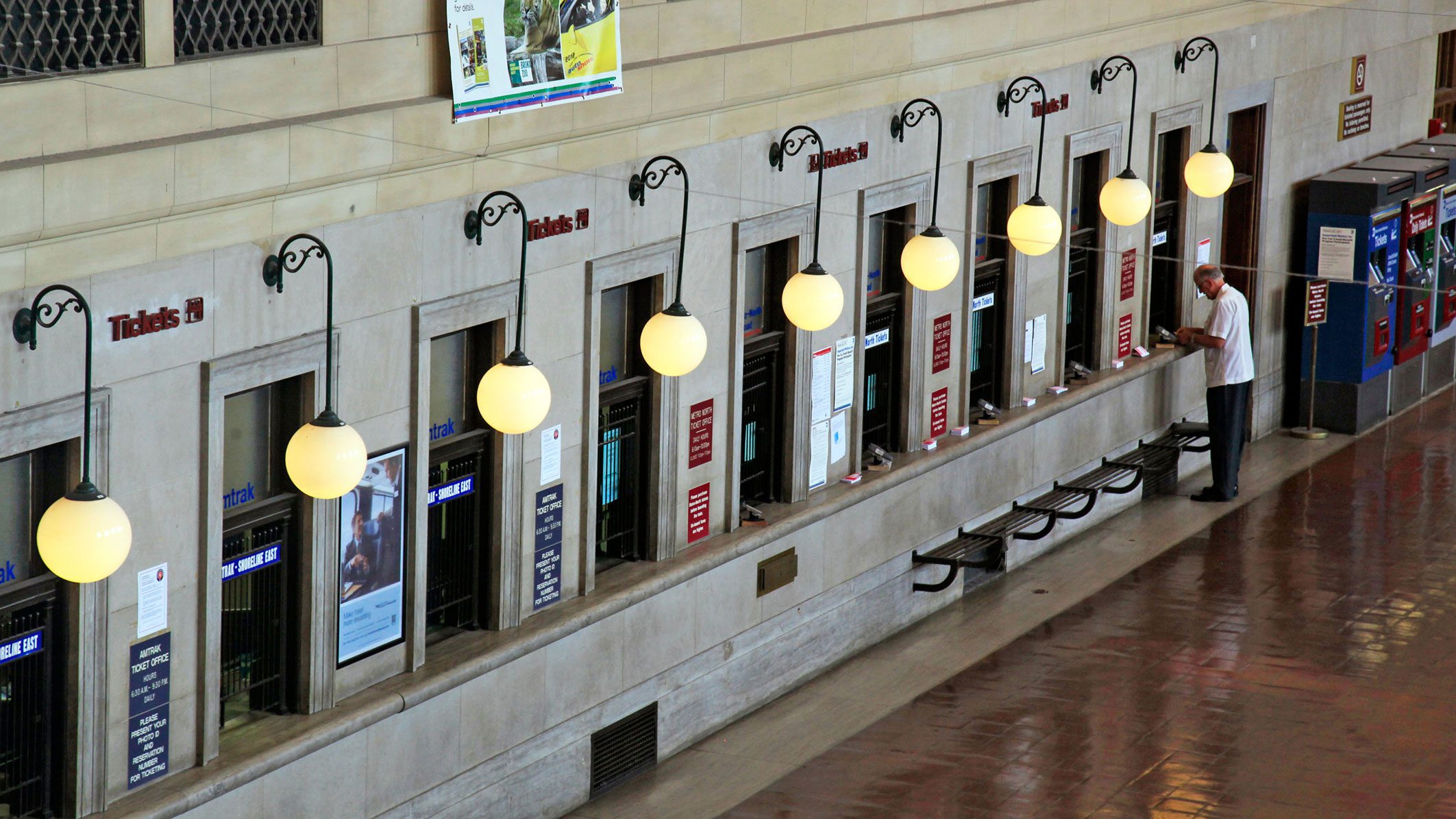 The agreement is designed to launch a new era of management of the CTDOT-owned stations. Recently approved by the New Haven Board of Alders, the partnership terms include operations at both stations, capital improvements to the Union Station campus and other planned improvements to the station area, according to a press release issued by Lamont’s office.

The New Haven Union Station Partnership establishes a new 35-year lease and funding agreement between CTDOT and the city. The lease has two 10-year extension options that will allow the city (through Park New Haven) to lease and operate the Union Station Transportation Campus.

Plans call for revamping the basement and first two floors of the station to allow for new retail and additional amenity options for commuters; improving stairs, elevators and escalators to enable future adaptive reuse of the upper station floors; and expanding public restrooms.

In addition, the surface lots on the Union Station Campus will be redeveloped through a public-private partnership, including construction of new intermodal space for bike, transit and additional parking in the form of a 600-space parking garage.

The agreement establishes an executive oversight panel consisting of the New Haven mayor and the CTDOT commissioner, responsible for strategic planning, annual budget direction, resolution of major issues and redevelopment of the station campus.