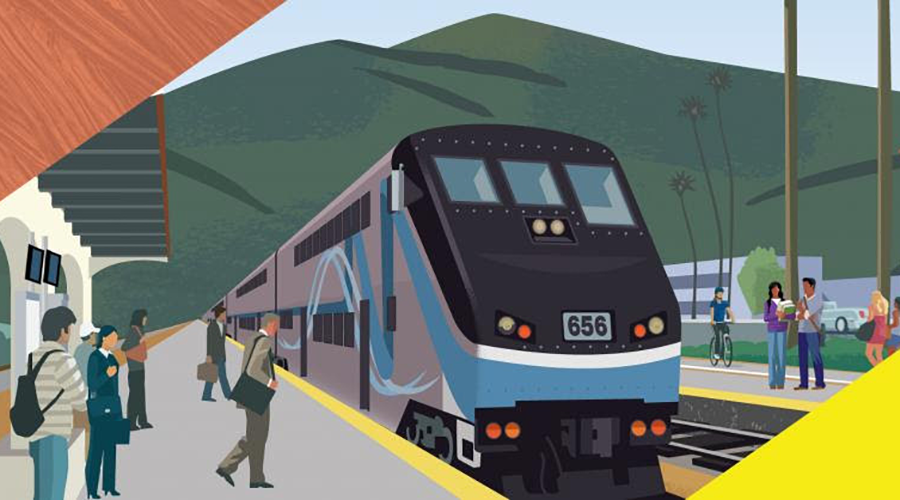 The project's goal is to enable the regular interval scheduling of 30 minutes of bi-directional commuter-rail service from the Los Angeles Union Station to the city of Santa Clarita and hourly service to the end of the AVL corridor in Lancaster. Current rail service patterns vary from 30 minutes during peak service to up to two hours during off-peak service times.

"The proposed AVL improvements help the region to meet its transit needs in light of anticipated substantial population and employment growth in the north Los Angeles County region over the next 20 years," said L.A. Metro Chair Hilda Solis. "This rail corridor plays a critical role in connecting communities in the north L.A. County with downtown Los Angeles and all the cities in between."

Construction is not expected to begin before 2028.