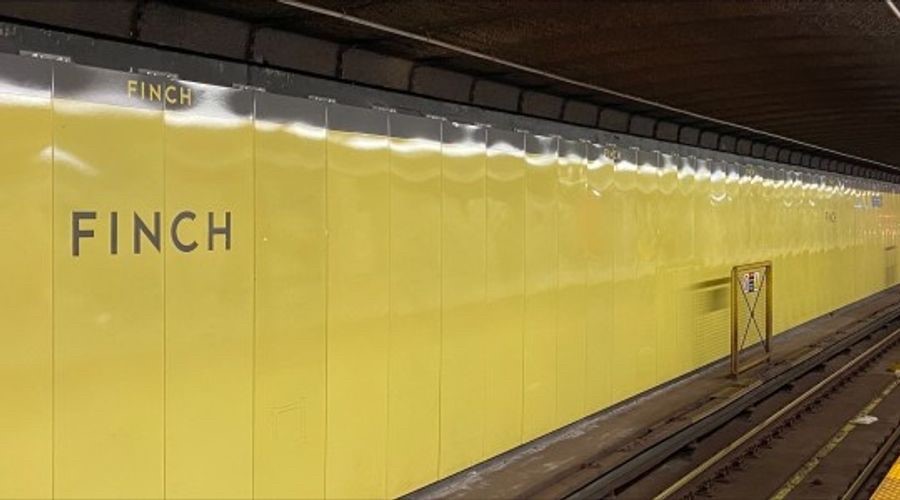 Metrolinx in Toronto has issued a request for qualifications (RFQ) for teams to prepare Finch Station for major construction as part of the Yonge North Subway Extension project.

The agency is seeking teams interested in completing "early works" or upgrades at the station. The RFQ asks the interested teams to submit their qualifications and construction expertise before the bidding process begins in 2022.

Major construction is set to begin in 2023. The project calls for extending Line 1 about 5 miles, with new stops in North York, Markham, Richmond Hill and Vaughan.

The early works will include improvements to the electrical system powering the rails using underground heavy-duty cables traveling from an existing traction power substation. Also, tracks need to be prepared for future connection to the main subway line. Transformer and electrical equipment housing will receive upgrades as well.

The RFQ is the latest step in the subway extension project, said Metrolinx project sponsor Stephen Collins in the Metrolinx blog.

"Our future project partners will be part of a team that is building a transit legacy in this region for generations to come," he said.