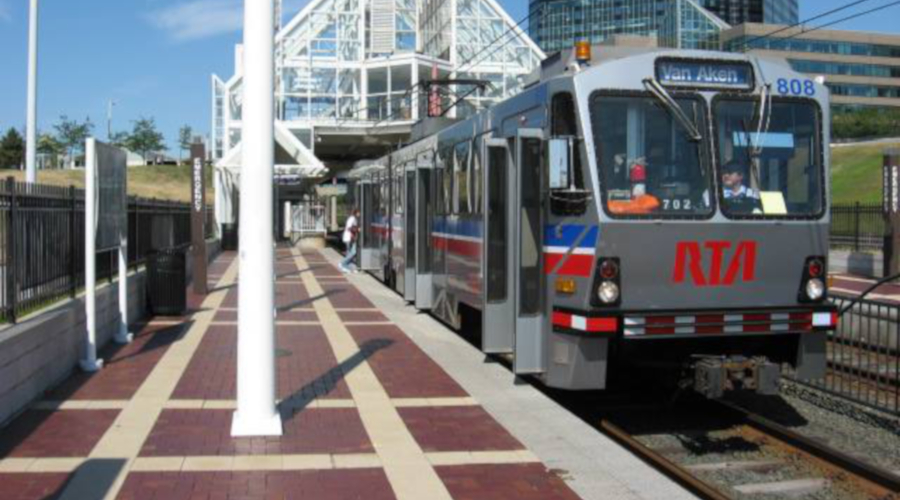 Federal dollars allocated to the Greater Cleveland Regional Transit Authority (GCRTA) in response to COVID-19 made up for a loss of $20 million in operating expenses in 2020, according to a report by Rajan Gautam, the agency's secretary treasurer and deputy general manager of finance.

Gautam also determined the loss in 2021 could have included an additional $50.2 million and the projected loss in 2022 would have totaled $46.8 million.

The three stimulus packages totaling $315 million are enabling GCRTA to cover operating losses, which in turn creates an opportunity to strategically address past financial constraints, Gautam said in a press release.

“[We are] anchoring the organization for the future by stabilizing operational costs, funding capital projects and simultaneously paying debt service," he said.