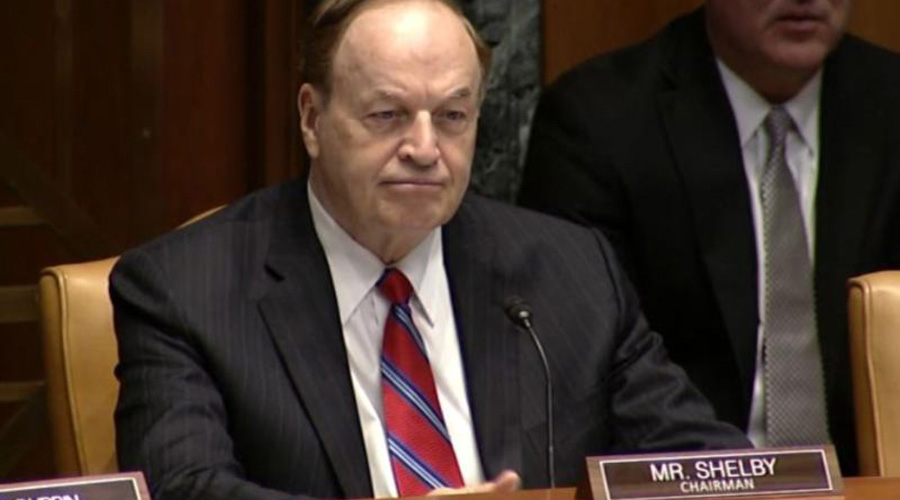 Editor's note: This story has been updated to include a comment from Amtrak.

U.S. Sen. Richard Shelby (R-Ala.), the vice chairman of the Senate Committee on Appropriations, yesterday wrote to the heads of Amtrak, CSX, Norfolk Southern Railway and the Surface Transportation Board (STB) requesting the completion of a study to alleviate concerns that new passenger-rail service to Mobile, Alabama, could negatively impact the region's growth and commerce.

“I believe that initiating new Gulf Coast passenger-rail service should be guided by the best available data and information. As one of the largest growing seaports in the United States, the Port of Mobile serves as an essential economic driver for the state of Alabama and region," his letter states. "As such, prior to establishing passenger-rail service in Mobile, I believe it is essential that a comprehensive analysis be completed that definitively determines the impact such service would have on existing freight rail service and the Port of Mobile. It is my hope that all parties involved can come to an amicable solution to ensure the study is completed."

Shelby also noted that the decision to forgo the planned study goes against a well-instituted process of completing a comprehensive analysis of the possible effects that new passenger rail service could have on existing freight operation — prior to beginning service.

Amtrak announced earlier in March it is asking the STB to force CSX and NS to allow for the operation of two daily Amtrak trains between New Orleans and Mobile starting in 2022.

In a response to Shelby's letter, an Amtrak spokesman issued the following statement: "We thank the senator for his interest in this matter and we fully anticipate the STB's process will be both transparent and data driven."

Amtrak officials have said the railroad has a legal right to use the route. The Gulf Coast line has sufficient capacity to host Amtrak trains, and up to $66 million in targeted improvements to support the new service await action, they said. The potential investments have been reviewed, approved and funded by the Federal Railroad Administration and others, according to Amtrak.