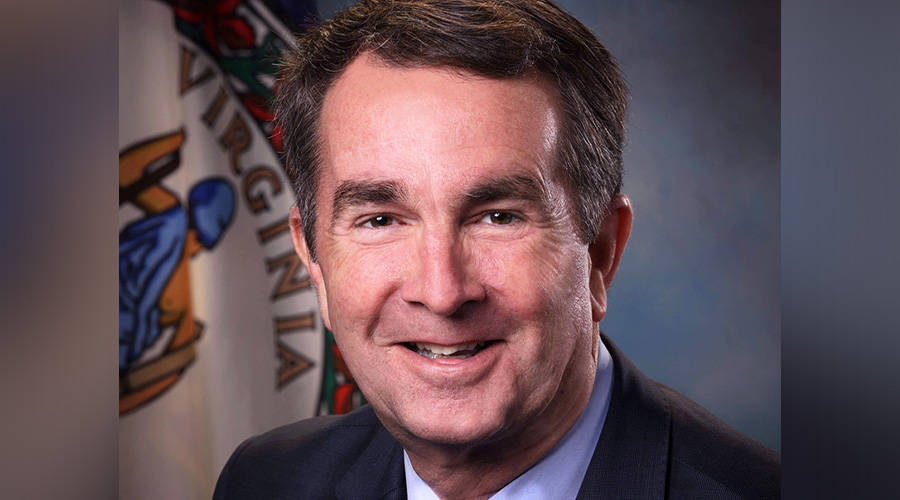 Virginia Gov. Ralph Northam has signed new legislation that will create a rail authority in the New River Valley (NRV).

The legislation, HB 1893, "authorizes the creation of a regional passenger-rail station authority in Planning District 4 to assist in the creation and maintenance of passenger rail in the region."

Valley officials have been working for more than six years to bring a passenger rail to the area,  WDBJ7 reported last week.

The legislation will allow the NRV to form an authority, according to Larry Hincker, a spokesperson for the New River Valley Passenger Rail Initiative.

Hincker said the NRV does not have a municipal organization large enough in the area to run a platform, so the authority is necessary.