MTA to rail suppliers: All contracts in jeopardy without federal aid 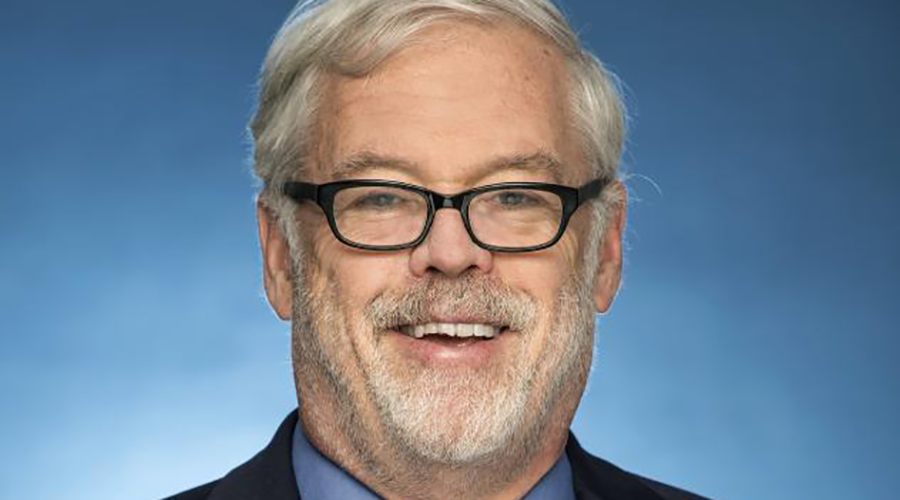 Metropolitan Transportation Authority (MTA) Chairman and Chief Executive Officer Patrick Foye last week sent letters to the New York authority's 11 largest suppliers, warning that without an immediate injection of $12 billion in federal aid all current and future contracts with companies that have U.S. operations are in jeopardy.

The letters come as the agency — which operates New York City's subway, Long Island Rail Road (LIRR) and Metro-North Railroad — faces a crisis brought on by the COVID-19 pandemic. Currently, the MTA is experiencing $200 million in revenue losses every week — an unprecedented crisis that eclipses the Great Depression's impact on ridership and finances, MTA officials said in a press release.

The authority's revenue losses, compounded by the loss of state and local taxes and subsidies that support the organization, has left it with a $16 billion projected deficit through 2024.

"The COVID-19 pandemic has exacted a horrific toll in human, social and economic terms across the nation," Foye's letter states. "I am writing to you because of this financial devastation, many current and all future contracts are in jeopardy without an injection of $12 billion in emergency federal aid."

Foye penned his concerns as negotiations between the White House and U.S. Senate on a pandemic relief package package appear to be stalled.

The letter notes the financial impact that MTA's financial crisis could have on states where its suppliers are located. Since 2011, the authority has created about 100,000 out-of-state jobs in nearly all 50 states. MTA capital expenditures are major drivers of economic activity, generating nearly $50 billion in infrastructure investment nationwide, MTA officials said.

In the face of federal inaction, the MTA is preparing for service cuts of up to 40 percent on subways and up to 50 percent on the LIRR and Metro-North. The authority could potentially lay off more than 8,000 workers to reduce expenses.

"This is compounded by a looming fare hike and potentially gutting the historic $51.5 billion capital construction plan necessary to bring the 116-year-old system into the 21st century," MTA officials said.