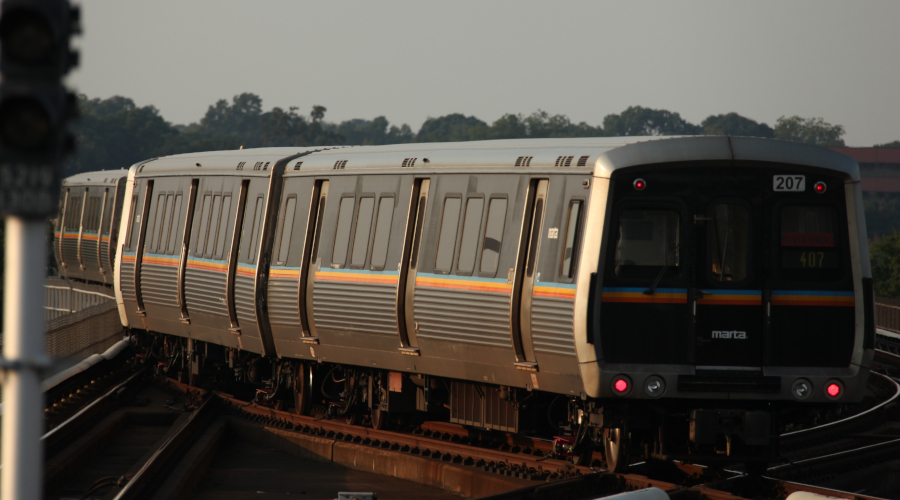 MARTA will rehabilitate eight stations in the county by 2025, and complete state-of-good-repair maintenance projects on the rail, bus and paratransit system, agency officials said in a press release.

The improvements are outlined in DeKalb County’s Transit Master Plan, which was incorporated into MARTA’s engineering report earlier this month after the county boards in four MARTA jurisdictions approved an extension of the sales tax to fund MARTA rail and bus service through 2057.