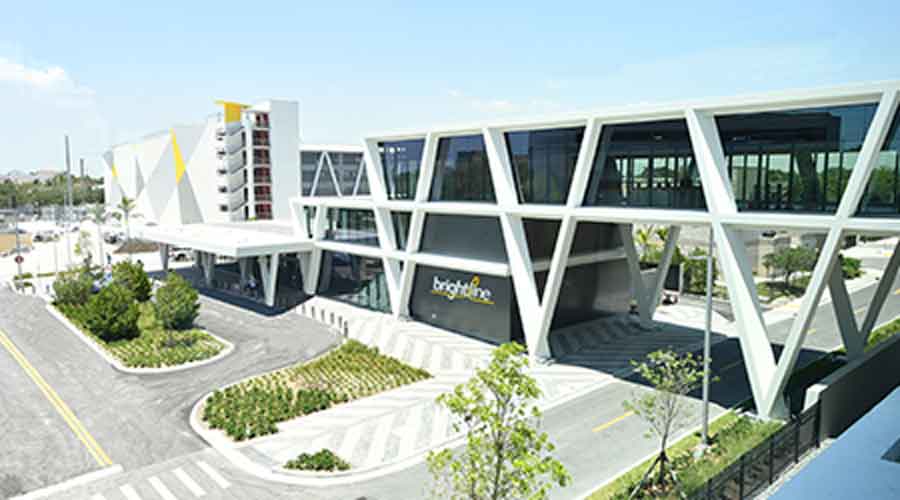 Brightline, soon to be known as Virgin Trains USA, will locate a train station in Boca Raton, Florida, now that the Boca Raton City Council has approved a long-term land lease for the construction of the station and parking garage near the city's Downtown Library.

By the end of 2020, the Boca Raton facility is expected to be the third new station in Brightline's south corridor, joining Aventura and PortMiami hubs in connecting the privately owned intercity passenger rail system, city and Brightline officials announced yesterday.

“We pursued an opportunity to be included in this major transportation network and have seized the moment,” said Singer in a press release. “Many community partners have discussed how this train station is a game changer and puts us on the map."

Brightline will fully fund and operate the station, which will be constructed on a 1.8-acre site near Palmetto Park Road and Dixie Highway in 2021. The city will fund most of the design and construction of a 455-car parking garage for train riders and the public. Brightline will be responsible for all operating expenses of the garage and the parties will split the profit, city officials said.

Brightline currently operates between Miami and West Palm Beach. Construction is underway to connect South Florida to Orlando in 2022.