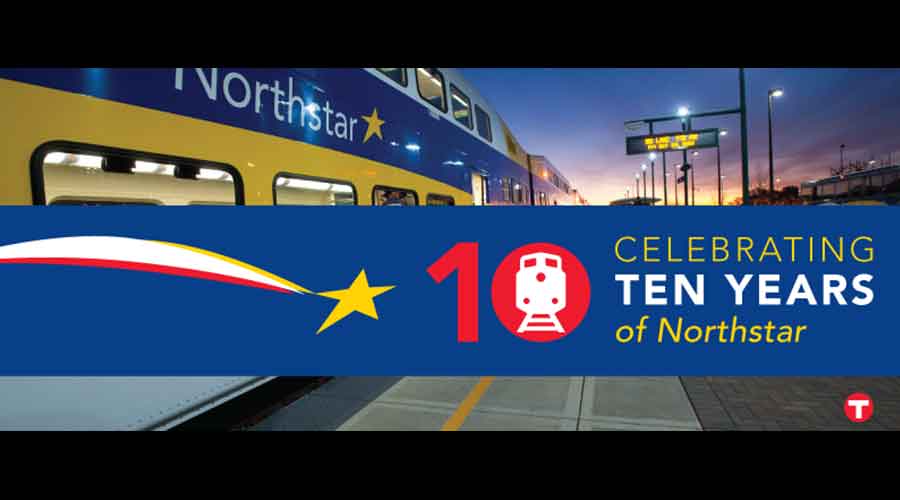 Some milestones over the past decade include the opening of Ramsey Station in November 2012; the introduction of onboard Wi-Fi service in September 2013; the installation of positive train control in September 2017; and the start of Big Lake Northstar Facility renovations in April 2019 to prep for updated passenger cars.

In 2016, a plan was proposed to extend the Northstar route 27 miles west to St. Cloud, but that project remains on hold.

In August 2019, Metro Transit issued a report stating that Northstar helped attract more than $66 million worth of multi-family developments within a half mile of the line’s stations between 2009 and 2017.