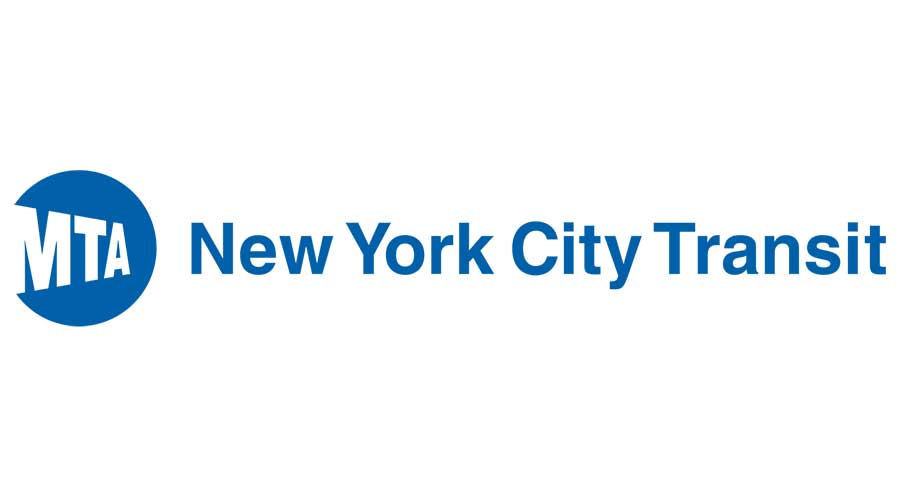 NYCT crews opened a new elevator at the Eighth Avenue Station to ease mobility for riders in Brooklyn, and restored the first of two new entrances at the First Avenue Station six months ahead of schedule, NYCT officials said in a press release.

“The East Village and Lower East Side are some of the biggest transit deserts in Manhattan, and these new entrances are going to make a big difference for the thousands of residents who have to walk up to half a mile to reach this station,“ New York City Councilwoman Carlina Rivera said in a press release.

The entrance construction is part of the larger L train project which began as a post-Hurricane Sandy resiliency project and has grown to include capacity and accessibility improvements along the L and other subway lines.

Accelerating accessibility is one of NYCT’s top priorities, officials said.