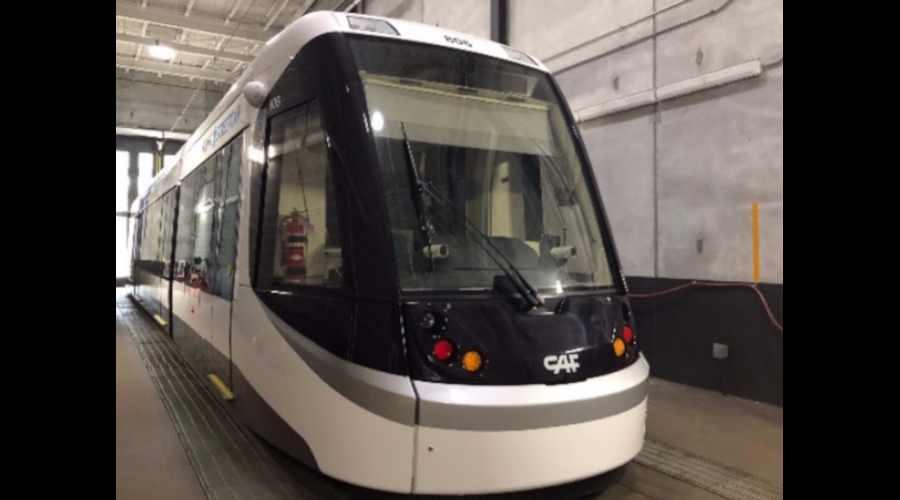 The addition of car No. 806 enables the authority to operate four streetcars every Saturday throughout the year. It also allows the authority to perform regular maintenance on the entire fleet, KC Streetcar officials said in a press release.

Streetcar No. 805 went into passenger service in the summer.