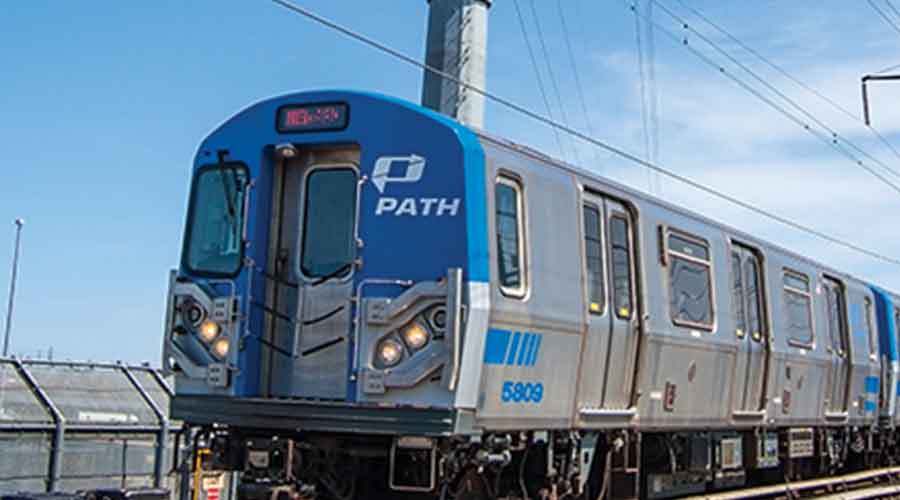 In its biennial reassessment of its 2017-2026 capital plan, the board approved funding for a new AirTrain shuttle to Newark Liberty International Airport, additional spending for AirTrain LaGuardia and the addition of three new projects, including a Port Authority-Trans Hudson (PATH) improvement plan.

The funding increases were proposed earlier this year. The vast majority of the spending increases will be funded with incremental project revenue, PANYNJ officials said in a press release.

The reassessed capital plan provides for a new AirTrain Newark for $2.05 billion. The new project replaces the planned spending of $300 million to keep the old AirTrain in a state of good repair. This major new commitment is in direct response to a request from New Jersey Gov. Phil Murphy. The proposal targets construction to start in late 2020 or early 2021, authority officials said.

Additionally, the reassessed capital plan calls for $2.05 billion for the AirTrain LaGuardia project, which entails construction of an AirTrain route to serve the airport.

As for the PATH improvement plan, the reassessed capital plan now calls for $200 million to go toward three core elements: increased capacity on the Newark-World Trade Center line by 40 percent and all other lines by 20 percent by 2022; a six-point plan to reduce system delays; and various actions to improve the rider experience, including full integration with the Metropolitan Transportation Authority's new tap-and-go fare payment system.