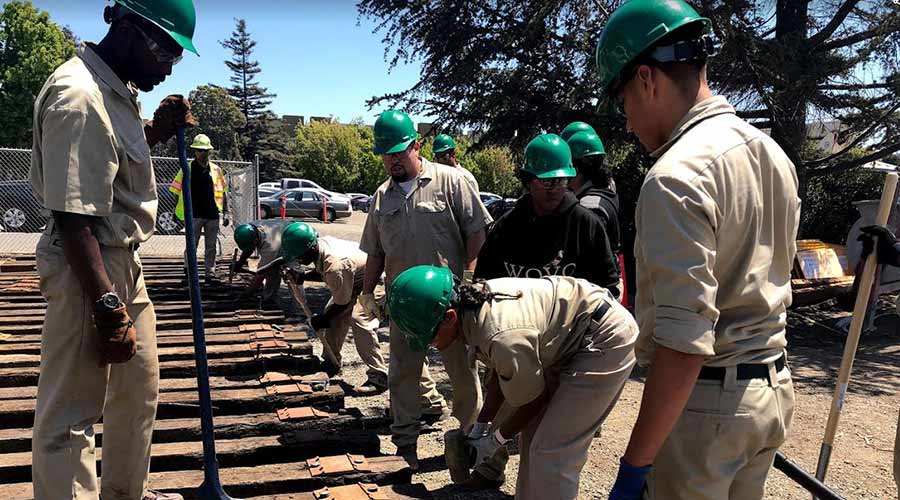 The program offers a path into working for BART’s track and structures departments. Workers hired after the program undergo specialized training.

"They’ve come in as basic laborers. We train them to get their license to be equipment operators, anything from driving a crew truck to operating some of our bigger on-rail equipment,” said Tom Delaney, BART superintendent of way and facilities.

Meanwhile, BART also announced it has hired 40 police officers this calendar year, which is equal to the total number of officers hired in 2017 and 2018 combined.