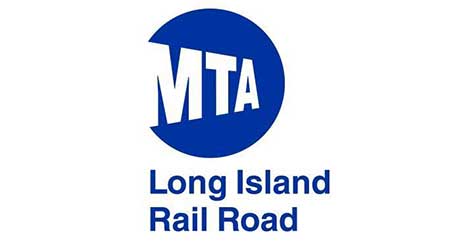 MTA Long Island Rail Road (LIRR) today has reopened for service one of two tracks through Westbury, New York, that had been closed last night following a fatal collision involving two trains and a motor vehicle.

The incident occurred during rush hour when two LIRR trains traveling in opposite directions crashed into a car that had driven around lowered gates and onto the tracks. Three people who were in the car were killed and at least seven passengers on the trains were injured, according to The New York Times.

After the car's driver went around the gates, an eastbound train pulling out of a station struck the car, the Times reported, citing LIRR President Phillip Eng. A westbound train then crashed into the car and pushed it down the tracks before the front two cars of the train derailed and collided with a concrete platform.

The collision set off fires that terrified passengers before they could escape, the Times reported.

Today, the LIRR continued to report delays due to the crash. LIRR crews have been working around the clock to re-rail the two rail cars, LIRR officials said in a press release.

Additionally, maintenance personnel are assessing and repairing "significant damage" to the tracks. About 200 feet of third rail and running rails of one of the two tracks through the area was damaged and will require repair before train service can resume on the track, they said.

The Westbury Station platform also was damaged, and crews are assessing what impact that damage may have on train service.

New York Gov. Andrew Cuomo said in a statement posted on Twitter that he is calling on the Metropolitan Transportation Authority, State Police, local law enforcement and the National Transportation Safety Board to conduct a full investigation into the collision.