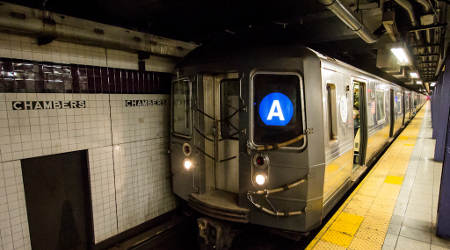 The additional trains primarily will run before or after rush hours. The service increase will take effect in November.

The agency also is boosting bus service on certain lines in Queens. The changes are expected to lead to shorter wait times and less crowding on the lines at certain times, NYCT officials said in a press release.

"We're thrilled to add some additional service for subway and bus riders, and much bigger improvements are on the horizon," said NYCT President Andy Byford.

Today, the agency is expected to release a comprehensive plan to modernize and improve all its services.