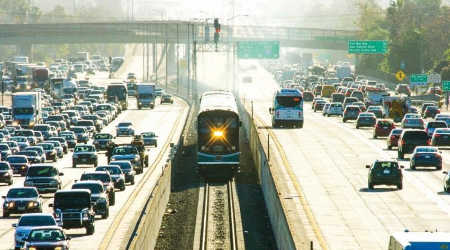 Metrolink's board late last week approved a 25 percent fare cut on its San Bernardino Line in an effort to increase ridership.

The discount is designed to encourage new riders to use Metrolink's services and reward loyal passengers, said Metrolink board member Hilda Solis in a press release.

The fare reduction, which will go into effect July 1, doesn't apply to weekend day passes. The program initially will be in place for six months.