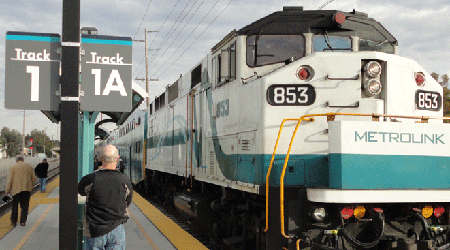 Working in partnership with Metrolink and the cities of Laguna Niguel and Mission Viejo, OCTA designed and constructed two ramps that are compliant with the Americans with Disabilities Act.

The ramps, which replaced the station's elevators, were added to the existing pedestrian undercrossing. The existing elevator shafts were redesigned to accommodate a public bathroom and vending machines, OCTA officials said in a press release.

Three passenger canopies were installed along the station's west platform.

Construction began in early 2016. The work included demolishing portions of the pedestrian stairways on both sides of the station and replacing them with the ramps.