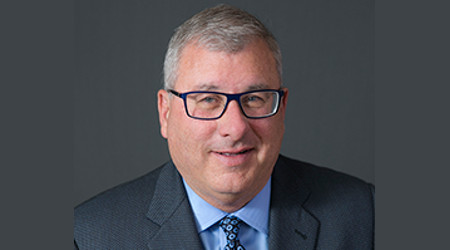 Before construction can begin on the project, Caltrain needs approval for a $647 million grant from the Federal Transit Administration (FTA). The grant was expected to be approved last month, but the FTA decided to halt approval of the funds until President Donald Trump develops his fiscal-year 2018 budget.

As a result, Caltrain in late February pushed back its construction deadline for the project.

Following his meetings in Washington, Hartnett is "optimistic that the agency's electrification project is exactly the kind of investment that the Trump administration is hoping to move forward," Caltrain officials said in a press release.

"Since we've been here, we have met with supporters from both sides of the aisle who understand that when it comes to investing in infrastructure, this project checks all of the boxes," Hartnett said of his time in the nation's capital.