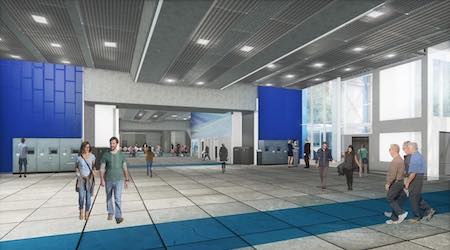 The Bay Area Rapid Transit (BART) board late last week approved a series of upgrades to the El Cerrito del Norte Station, which is the agency's busiest station in Contra Costa County, Calif.

The modernization project calls for improving the area inside the fare gates, building new public restrooms and upgrading station lighting. The project is aimed at making it easier for BART riders to get in and out of the station, agency officials said in a press release.

To that end, BART will install more fare gates, expand the paid area and add two sets of stairs and elevators.

On a typical weekday, the 44-year-old station logs more than 18,000 entries and exits.