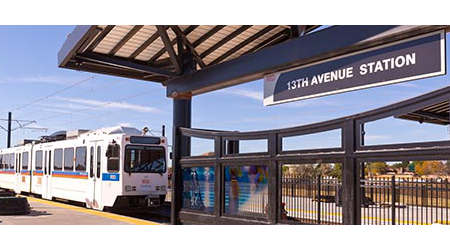 "The R Line is a signature project for RTD, the city of Aurora, and our region," said RTD General Manager and Chief Executive Officer Dave Genova. "The line is significant in that it completes another important connection and mobility opportunity on the eastern side of the metro area, connecting commuters to important destinations throughout the line."

The R Line is part of RTD's "FasTracks" expansion plan, which voters approved in 2004.