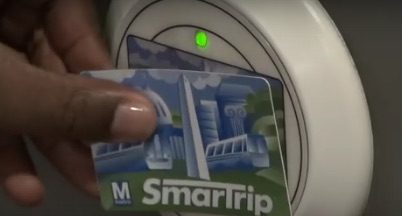 Since December 2015, WMATA's 450 blue fare vending machines have been dispensing SmarTrip cards instead of paper ones. Today, paper farecards account for less than 0.5 percent of all Metrorail transactions, agency officials said.

WMATA maintains that SmarTrip cards are more secure because they can be registered online. If a card is lost or stolen, any unused value can be transferred to a new card. Additionally, the new cards are more resistant to moisture and demagnetization.

Customers with paper farecards may transfer the value to a SmarTrip card through June 30.