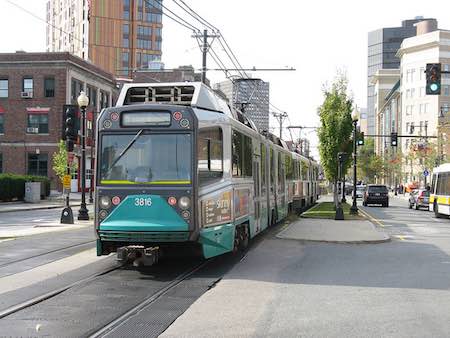 The Massachusetts Bay Transportation Authority (MBTA) is holding a series of public meetings as the agency re-evaluates the $3 billion Green Line Extension project.

The MBTA and the Massachusetts Department of Transportation (MassDOT) are conducting a review of the project to focus on four key areas: project management, redesign, re-procurement, and the development of a reliable cost-estimate schedule.

The re-evaluation was prompted by significant cost overruns, and is expected to be completed and submitted to the MassDOT board and the MBTA's fiscal and management control board in May, MBTA officials said in a press release.

In August 2015, the MBTA said the project would cost an additional $700 million to $1 billion, the Boston Globe reported.

The 4.5-mile extension calls for extending the Green Line trolley route from its current terminus in East Cambridge, Mass., to Somerville and Medford. The extension would offer a "one-seat ride" to downtown Boston and improve travel times within the project corridor, according to the project's website. 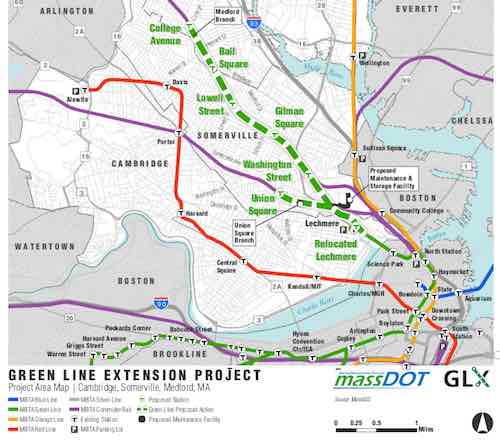