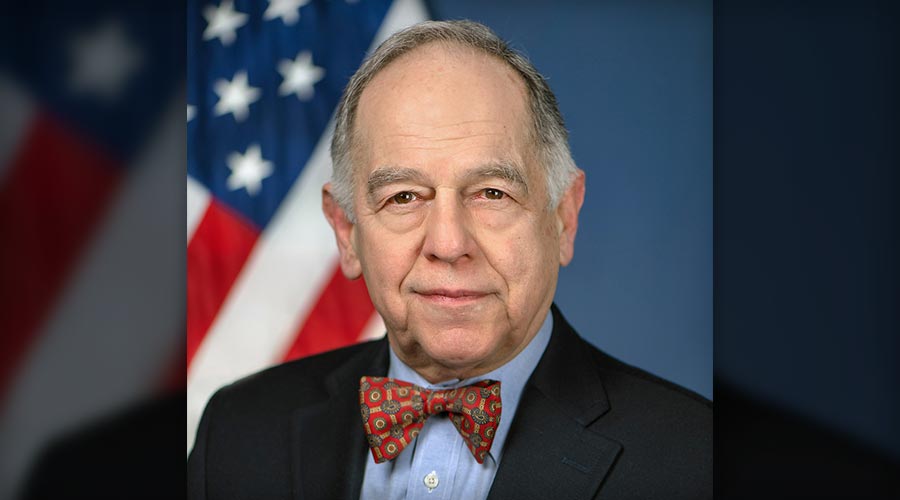 The plan will serve as a blueprint for how the Central Puget Sound region can use mass transit expansions to protect and promote its mobility, economy and environment, Sound Transit officials said in a press release. The updated plan will address how to respond to rising demand and congestion as the region's population grows by an expected 1 million people by 2040, they said.

Currently, Sound Transit is completing more than 30 miles of light-rail extensions that voters approved for funding in 2008. Future ballot measures will be shaped by the updated long-range plan, agency officials said.

The public comment period on the plan began June 13 and will conclude on July 28. In addition, six open houses will be held throughout July. More information about the plan can be found on the agency's website.