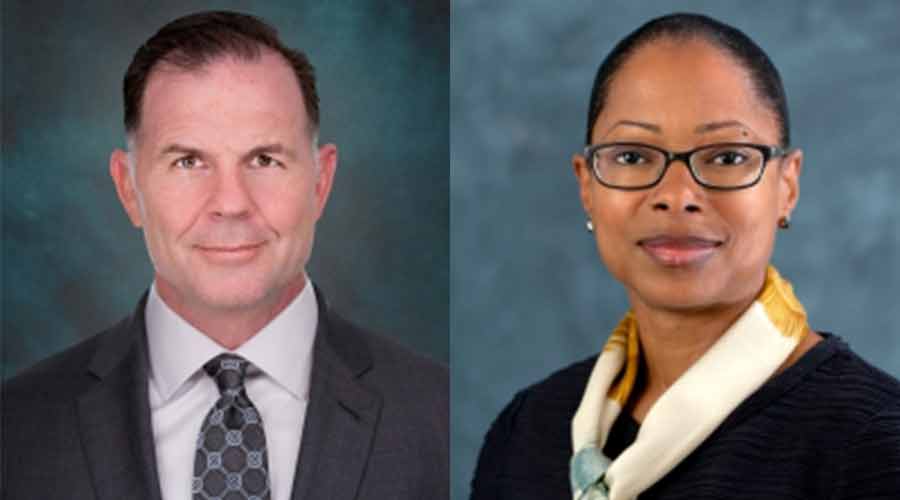 As senior vice president of operations and mechanical, Farrell will assume responsibility for the railroad's transportation and mechanical functions.

"In this expanded role, Mike brings the energy and operational insights that have, in less than a year, transformed our transportation performance, and applies them to our mechanical functions,” said Executive VP and Chief Operating Officer Mike Wheeler in a press release.

Farrell's approach will "extract the same efficiencies in fuel consumption, fleet management – and across our operations – that he and his teams have already realized in equipment utilization and train operations," Wheeler added.

Farrell joined NS in 2018 as senior VP of transportation. He has led the company’s efforts to transform its service offering and field operations by building on a railroad career that comprises three decades of transformative operations experience at four Class I railroads, NS officials said.

"Broadening [Farrell's] role from transportation to mechanical and beyond is a logical step in pursuit of our five core principles of serving customers, managing assets, controlling costs, working safely, and developing our employees at all levels of the company," Wheeler said

Her experience in corporate law combined with her tenure as head of a federal agency "positions her to foster and deepen the dialogue that leads to innovation for the safety and prosperity of NS, our customers and shareholders, and the communities we serve,” said Chairman, President and Chief Executive Officer James Squires.

Allen Sutherland joined NS in 2018 as VP of law. In April, she was named senior VP and chief legal officer. Prior to joining NS, Allen Sutherland served as CEO and chairperson of the U.S. Chemical Safety and Hazard Investigation Board and chief counsel with the U.S. Department of Transportation's Pipeline and Hazardous Materials Safety Administration.