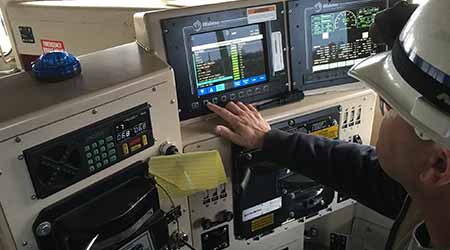 
Much has been accomplished over the past nine years, but there’s still so much left to do. That sums up the progress of positive train control (PTC) implementation for the more than three dozen Class Is and commuter railroads that are federally required to adopt the technology by what’s now a rapidly approaching deadline.