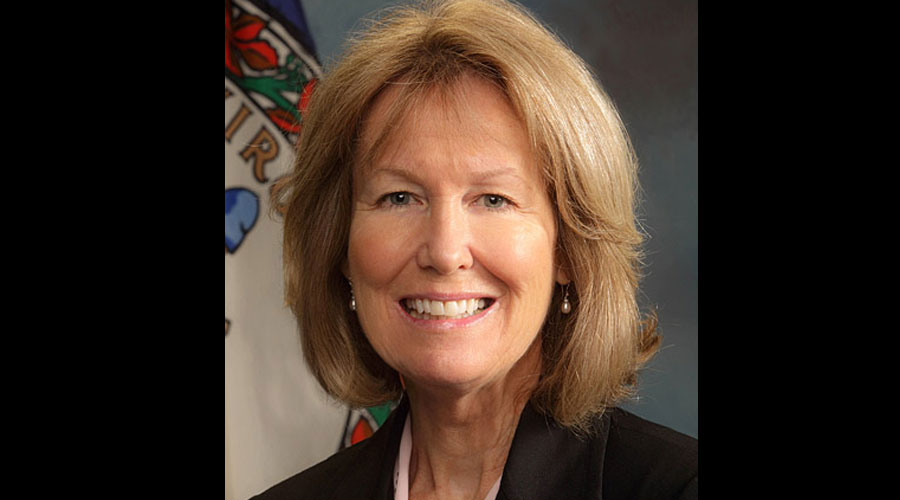 Virginia Department of Rail and Public Transportation (DRPT) officials yesterday provided more details on the Newington Road Bridge project in Fairfax County, which will be funded in part by a $14.4 million federal grant awarded last week.

The $37 million project calls for replacing the existing, substandard two-track railroad bridge with a new, publicly owned two-track structure over Newington Road in Lorton, Virginia, and a new two-track rail bridge for use by CSX trains. The result will be a four-track structure that separates passenger and freight service, and provides continuity of corridor operations for both types of service while construction is underway, DRPT officials said in a press release.

Ultimately, the project will address a state-of-good repair need for the railroad, as well as improve the roadway network with modern clearances, lower maintenance costs and increased capacity built for growth, they said.

The grant was awarded through the U.S. Department of Transportation's State of Good Repair program.

The Newington Bridge project is included in the $3.7 billion package of infrastructure improvements built into Virginia Gov. Ralph Northam's "Transforming Rail In Virginia" initiative, which he announced in December 2019. The initiative aims to double passenger-rail service over the next decade along the Interstate 95 corridor.

Under the initiative, Virginia will acquire CSX rights-of-way from the city of Alexandria north to the District of Columbia, which will allow for the future separation of passenger- and freight-rail service. Included in the funding package is $10 million from DRPT for the Newington project.

"Transforming Rail in Virginia is a unique opportunity to expand rail service in the commonwealth," said Virginia Transportation Secretary Shannon Valentine. "The Newington Bridge project is an integral component of that initiative that will modernize a critical asset to meet the demands for safer, more efficient multimodal operations."

The existing two-track bridge is on CSX's Richmond, Fredericksburg and Potomac corridor between D.C. and Richmond, Virginia. The project enables the eventual separation of freight and passenger traffic in a congested corridor. Virginia will own and maintain the new two-track structure for passenger-rail service, while CSX will own and maintain the rebuilt two-track structure for freight-rail service.

Construction of the new bridge will be phased with replacement of the existing structure to maintain two-track operations, DRPT officials said.