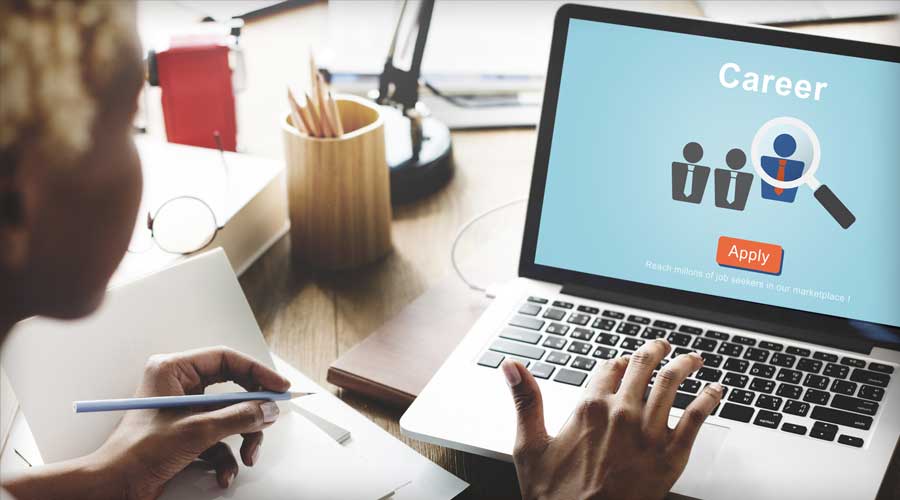 advertisement
On Saturday, Walsh Construction will use four self-propelled mobile transporters to relocate an assembled 4.3-million-pound, 394-foot-long truss bridge to its final position on new piers as part of a grade separation project at 130th Street and Torrence Avenue in Chicago, partners in the Chicago Region Environmental and Transportation Efficiency (CREATE) program announced yesterday.

To be completed by April 2015, the $165 million grade separation is project No. GS15a of the CREATE program. The project calls for eliminating at-grade crossings on two Norfolk Southern Railway mainlines by lowering the profile of 130th Street and Torrence Avenue to fit under two new bridges that will carry the tracks, which also will be used by the Chicago South Shore and South Bend Railroad. In addition, an existing bridge carrying two Northern Indiana Commuter Transportation District/South Shore Line commuter-rail tracks over the NS tracks and Torrence Avenue will be rebuilt on a new alignment immediately south of the current structure.

To date, 14 CREATE projects are complete, reducing passenger and freight train delays by 33 percent and 28 percent, respectively, in the affected areas, program partners said. Another 12 projects are under construction and four are in final design.

To learn more about the program, follow this link to read a recent web exclusive article.