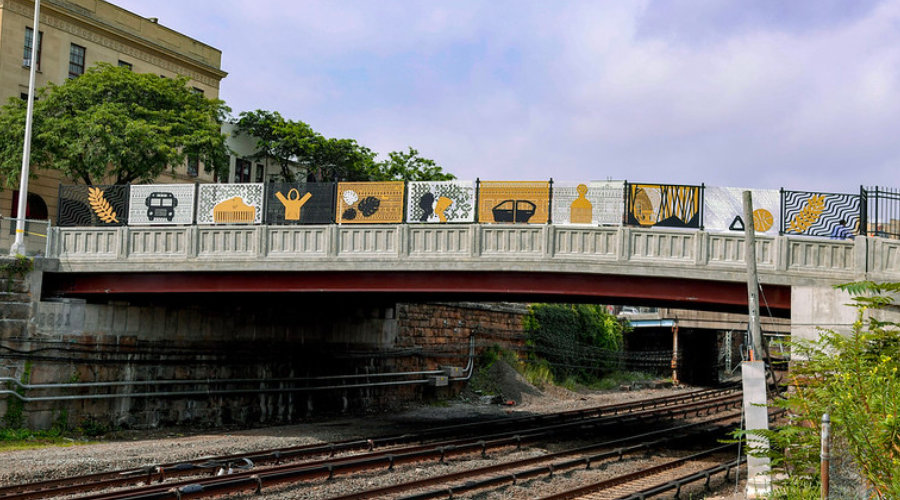 “The completion of two bridge replacements in under three months shows [our] commitment to serving the city of Mount Vernon beyond providing reliable train service,” said Metro-North President Catherine Rinaldi. “This bridge will provide an easy connection to the downtown area of Mount Vernon for years to come.”

The Third Avenue Bridge project was funded by the MTA's 2015-2019 capital plan and was approved by its board in December 2019. It involved the replacement of nearly 120-year-old steel girders with a new 12 steel-stringer system and the rehabilitation of stone abutments.

The project also included the installation of sculptural artwork that was integrated with fencing and new benches and planters in the area's pedestrian plaza.

Metro-North Railroad now plans to seek design-build proposals for the replacement of the South Street and Fulton Avenue bridges.