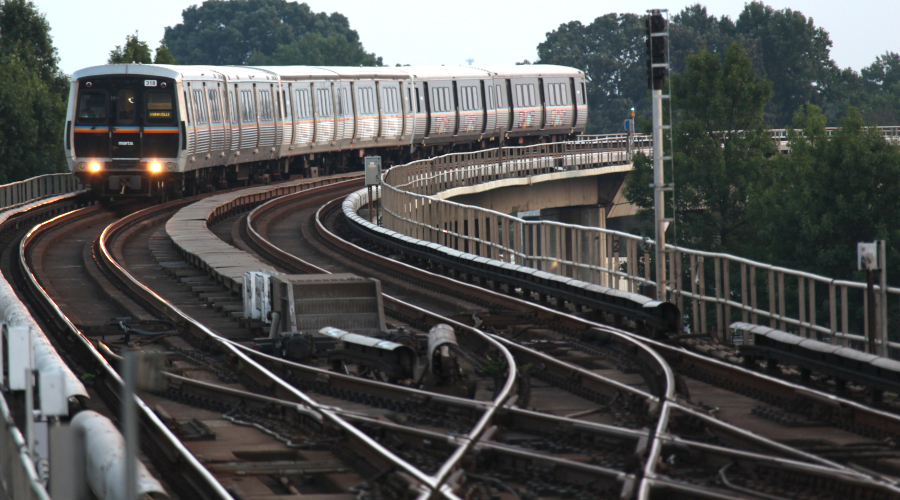 Over a nine-day period, crews will renovate track on the Blue and Green lines, MARTA officials said in a press release.

During construction, Green Line trains will not serve Inman Park/Reynoldstown or Edgewood/Candler Park stations. Except on March 14, when track work will be suspended to accommodate riders to and from the Atlanta United soccer game at the Mercedes-Benz stadium, which is located off of the Blue/Green Lines.

Known as TR-IV, the renovation project is the fourth phase of rail restoration efforts in MARTA’s 40-year history. The work will continue in a series of repair windows over seven years.

“These ongoing upgrades are designed to improve MARTA’s rail lines and are federally required for us to operate a safe and secure system,” said MARTA General Manager and Chief Executive Officer Jeffrey Parker.