Illinois Tollway OKs pacts with CP, UP for I-490 project 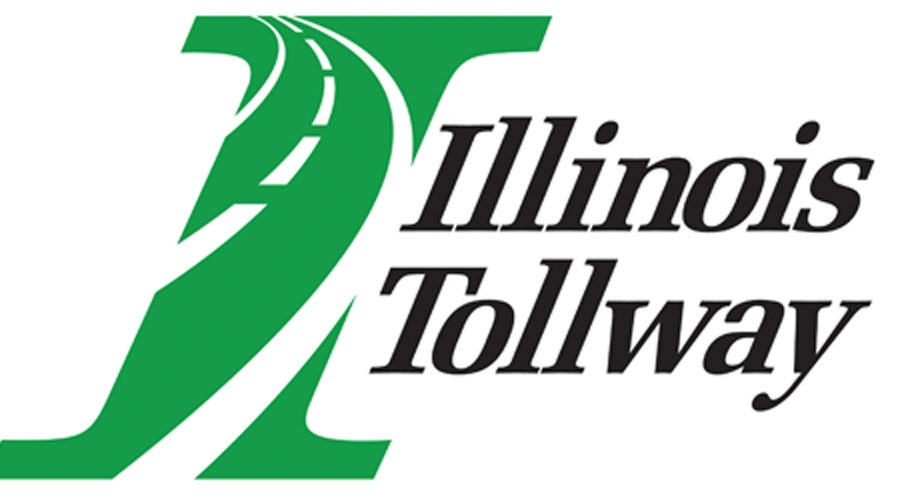 The Illinois Tollway's board last week approved agreements with Canadian Pacific and Union Pacific Railroad that will advance the state's construction of Interstate 490 to improve access to and around Chicago's O'Hare International Airport.

The agreements allow for the mutual exchange of property rights necessary for construction of the new I-490 Tollway extending south from the Jane Addams Memorial Tollway (I-90) to the Tri-State Tollway (I-294), with interchanges creating new access into and around the airport. The project also involves improvements to rail operations in the Chicago terminal area.

The project will cross property owned by both CP and UP. Some CP tracks will need to be relocated south of CP's Bensenville Yard.

"We are excited that the forms of agreement will help the tollway meet the needs of the traveling public of Northeast Illinois, and enable improvements to the rail network which will contribute to Chicago's economy and help position Canadian Pacific to meet future demand for freight-rail service," said Mark Redd, CP's executive vice president of operations.

Moreover, the agreements provide the tollway with property rights that will advance adjacent projects related to Cook County's planned improvements to Touhy Avenue, which include replacement of a UP grade crossing with a new bridge that will relieve congestion and improve access to the north side of the airport, tollway officials said.