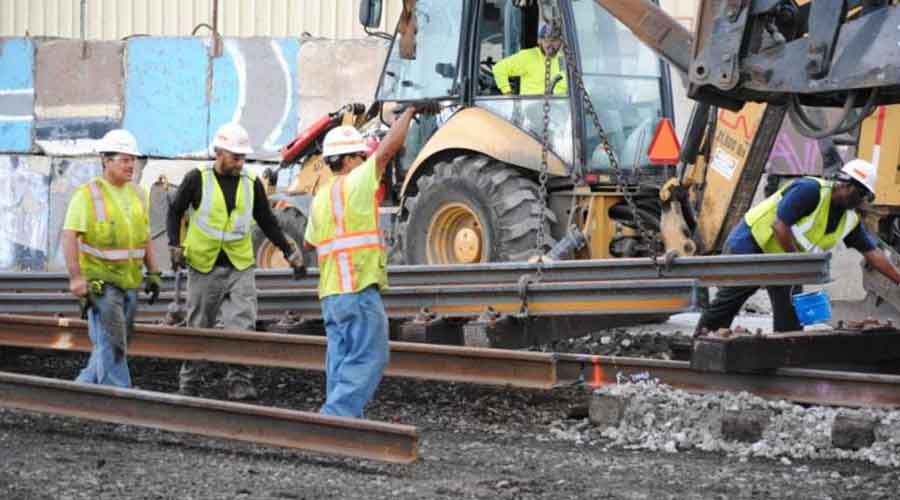 A BNSF Railway Co. project designed to eliminate train delays in the Chicago region was completed this month as part of the Chicago Region Environmental and Transportation Efficiency Program (CREATE), the Class I and other program partners announced yesterday.

Known as WA4, the project involved adding new tracks and creating a new direct connection between BNSF's Corwith and Cicero yards. The project also provided new connections between the CN Freeport Subdivision and the Western Avenue Corridor along which BNSF, Norfolk Southern Railway, CSX and Union Pacific Railroad operate, according to a CREATE press release.

Prior to the project, a direct connection didn't exist between the BNSF Chicago and BNSF Chillicothe subdivisions.

Moreover, the improvements benefit freight- and commuter-train operations throughout the region by allowing trains going to and from other lines to pass through the corridor with less delay, they said.