NJ Transit invites next round of bids for bridge replacement project 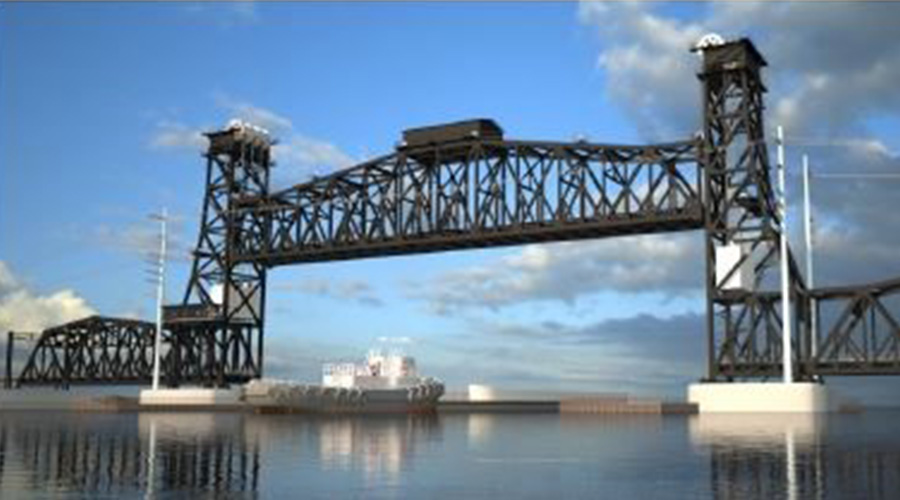 The IFB represents the next step in the project to replace of the 112-year-old bridge, which connects South Amboy and Perth Amboy, New Jersey, and was damaged during Hurricane Sandy in 2012.

Work under the IFB includes lift bridge and flanking spans superstructure, communications, signal and overhead catenary work. Also included are all systems required for the movable span testing and operation, and erection of the four main span monoppoles previously designed, fabricated and tested under the first construction contract. That contract was awarded to George Hames Construction Co. in June 2020.

Bids are due March 24, 2022, and are limited to firms that previously submitted prequalification and met special qualification requirements.

The movable, swing-span bridge spans 2,920 feet across the Raritan River.