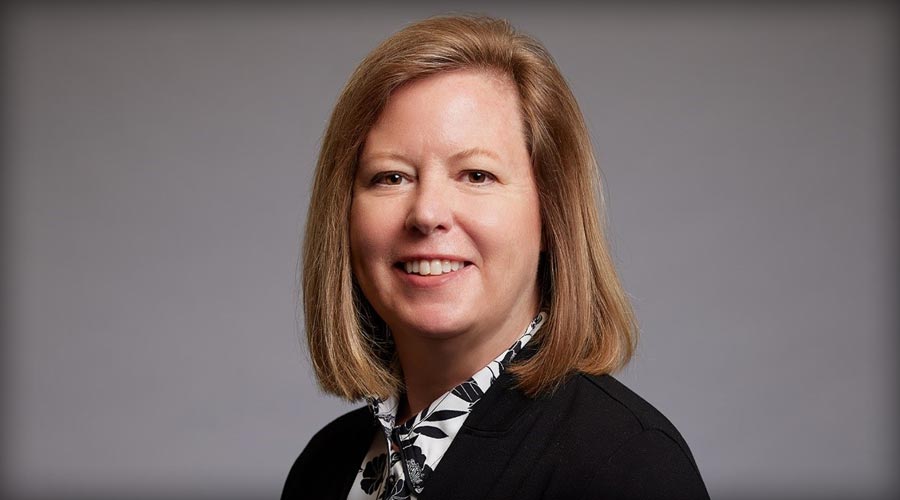 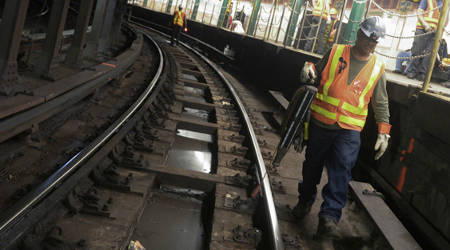 The work is being carried out between 34th Street-Penn Station in Midtown Manhattan and the Atlantic Avenue-Barclays Center in Brooklyn. Crews are working on weeknights between Oct. 16-19 and Oct. 23-26.

During the overnight closures, maintenance workers will repair and replace track, third rail, electrical and signal components. Crews also will remove debris from tracks and under or around the third rail.

The project is being carried out as part of MTA's FASTRACK program, which involves temporarily suspending service on a given line segment stints to complete maintenance work.

"FASTRACK enables workers to do more in less time because it effectively allows us to consolidate maintenance forces in a concentrated area and perform proactive maintenance," said Wynton Habersham, NYCT's senior vice president for the department of subways.

The Seventh Avenue Line project is aligned with the MTA's Subway Action Plan, which calls for fixing the key drivers of major incidents causing delays in the system.