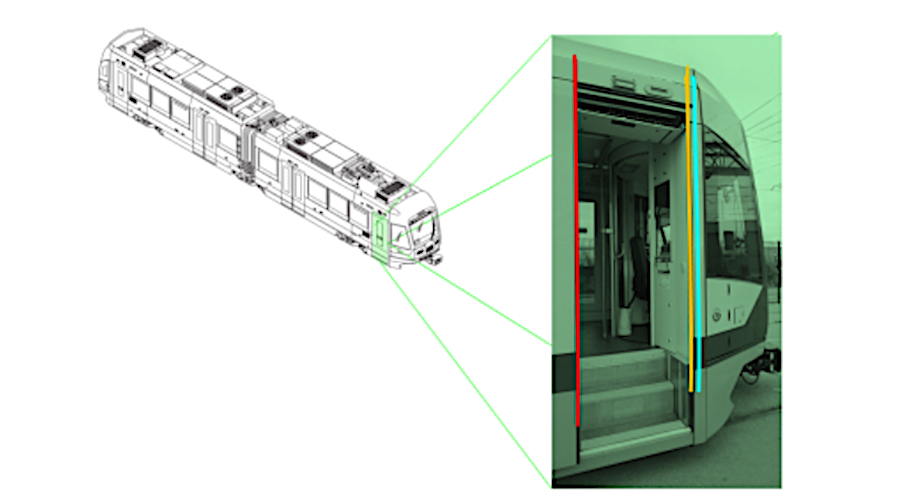 Between November 2017 and April 2019, passengers were injured in three incidents involving the vehicles' rear doors. In the most recent incident, a passenger tried to hold open the rear door and fell into the trackway at Embarcadero Station in San Francisco.

Since then, Siemens developed an updated door design that provides two additional sensitive edges, including one on the exterior side of the single panel door. This provides increased sensitivity to account for a broader range of obstructions with the doors, SFMTA officials said in a press release.

“We are pleased to once again provide two-car trains and to reopen the back door on our new trains,” said SFMTA Director of Transit Julie Kirschbaum. “We appreciate the patience of our customers as we worked through these issues, as we remain committed to rolling out these new trains that will have a significant positive impact on service across the city.”

In addition, the train couplers have been modified to allow safe operation of two-car train service.

In April, a two-car train with no passengers onboard experienced a coupler failure due to a design flaw that caused broken shear bolts.

Siemens replaced the shear bolts after inspection. The company expects to replace all damaged coupler units by July 31.