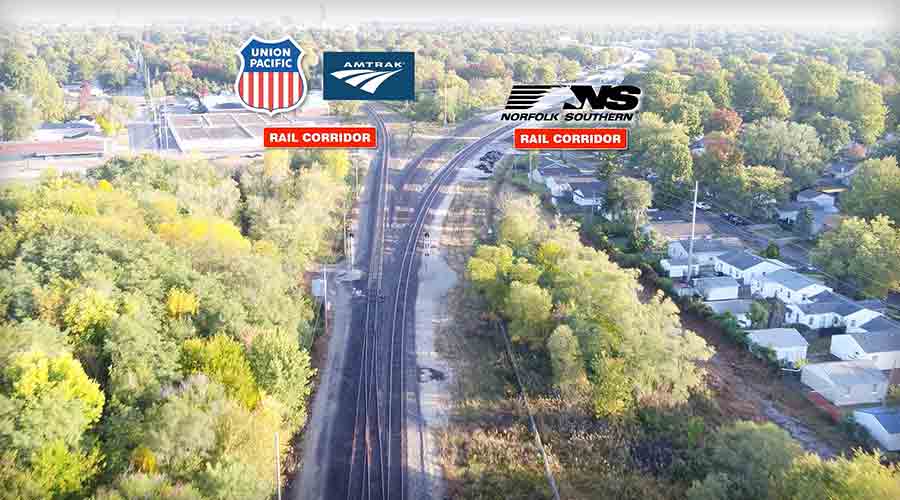 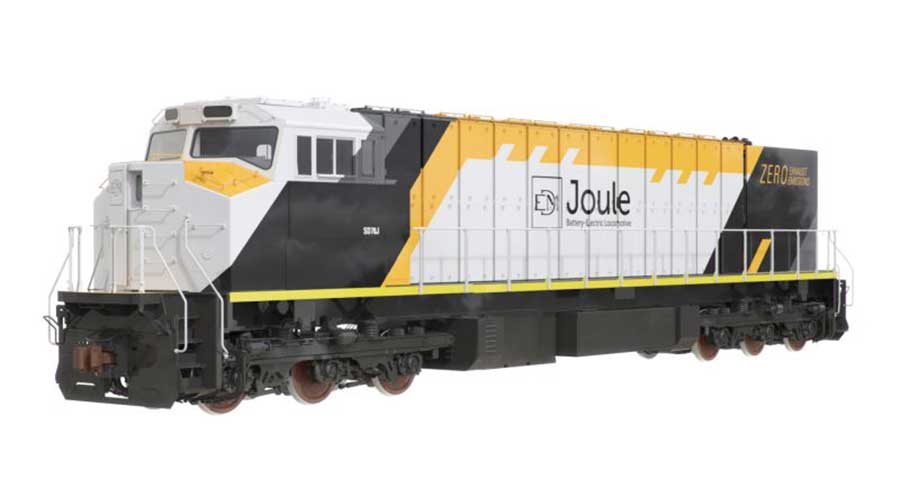 "The Joule locomotive is an exciting advancement in battery-electric locomotive technology with more energy storage and faster charging," said John Lovenburg, BNSF’s vice president of environment and sustainability. "The project is well aligned with BNSF’s commitment to innovation and leadership in sustainable freight."

When delivered in 2024, the BNSF locomotives would operate in yards and on routes in Southern California. Progress Rail will supply two charging stations.

Financial details for the arrangement were not disclosed.