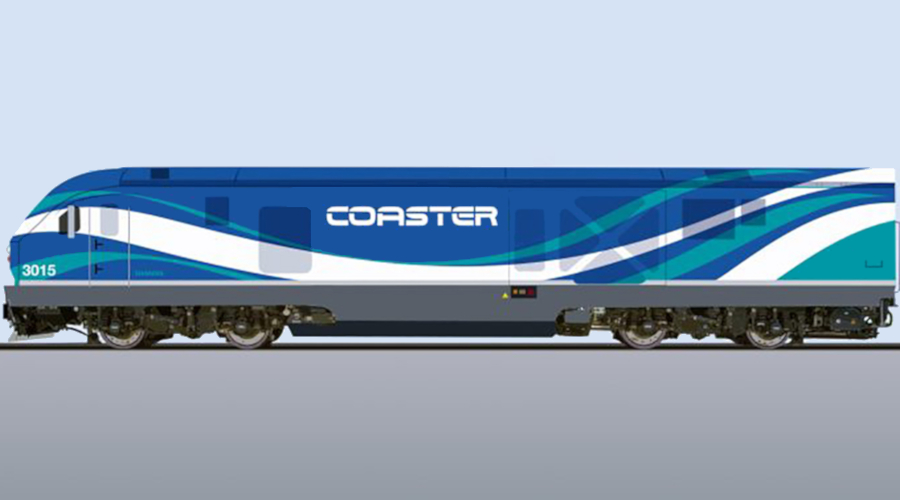 The North County Transit District (NCTD) of San Diego announced that earlier this year the board authorized the purchase of two additional Siemens SC-44 Charger diesel-electric locomotives, pending receipt of funding from a source that has yet to be announced.

The procurement would be part of NCTD’s plan to increase Coaster commuter-rail service frequency.

NCTD’s two-Charger order would come in addition to an earlier $37 million order for five Charger locomotives funded by the state of California. The first of the locomotives are schedule to arrive as early as August 2020.

The new units are expected to reduce emissions by 90 percent compared with NCTD's existing locomotives, which are nearing the end of their service life. They'll also decrease fuel consumption by 16 percent, officials said in a press release.