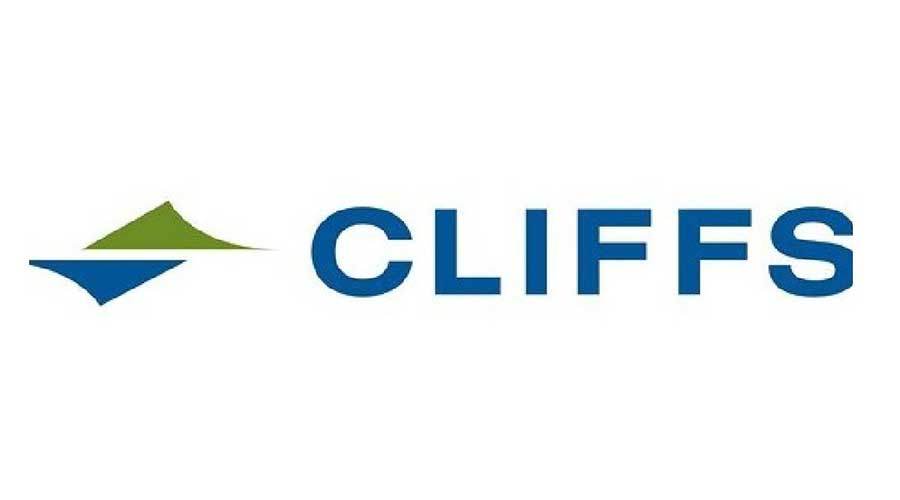 The acquisition is part of Cleveland-Cliffs' recently announced agreement to purchase all of ArcelorMittal USA's assets for $1.4 billion. Once the sale is closed, Cleveland-Cliffs will become the largest flat-rolled steel producer in North America, with combined shipments of 17 million net tons in 2019, company officials said in a Sept. 28 press release. The company will also be the largest iron ore pellet producer in North America, with 28 million long tons of annual capacity.

Currently, Cleveland-Cliffs owns one short line — the Lake Superior & Ishpeming Railroad — which operates in Michigan, according to the STB notice.