Brookfield Infrastructure, partners to acquire Genesee & Wyoming for $8.4B 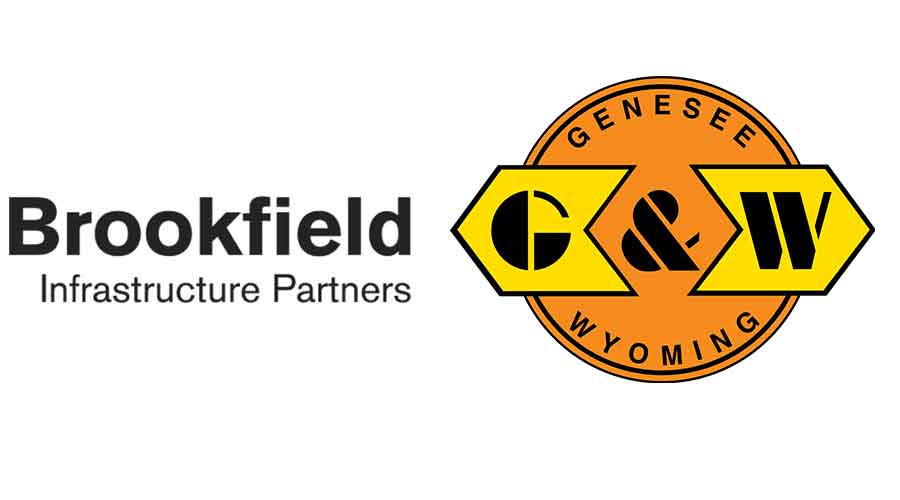 Genesee & Wyoming Inc. (G&W) has reached an agreement with Brookfield Infrastructure Partners LP and its institutional partners to be acquired through a transaction valued at about $8.4 billion, including outstanding debt.

When the transaction closes by year end or in early 2020, G&W would become a privately held company. The deal requires approval by G&W stockholders holding 66.66 percent of outstanding common stock, regulatory blessings from the Committee on Foreign Investment in the United States and Surface Transportation Board, and certain competition and antitrust approvals.

Pursuant to the agreement, each issued and outstanding share of G&W would be converted into the right to receive $112 per share in cash. The transaction price of $112 per share of G&W common stock represents a 39.5 percent premium to the unaffected per share price of $80.28 on March 8, the day prior to initial media speculation of a potential transaction, G&W and Brookfield Infrastructure officials said in a press release.

The transaction is an "excellent outcome" for all G&W stakeholders, including current stockholders and long-term investors will gain large premiums or returns, said G&W Chairman and Chief Executive Officer Jack Hellmann.

"For our customers, employees and Class I partners, the long-term investment horizon of Brookfield Infrastructure and GIC as seasoned infrastructure investors is perfectly aligned with the long lives of G&W railroad assets, which are integral to the local economies that we serve in North America and around the world," he said.

Brookfield Infrastructure and its institutional partners support G&W's business plan, which will continue to be focused on safety, customer service and a growing footprint, Hellmann said.

"G&W will be a significant addition to our global rail platform and will expand our presence in this sector to four continents," Pollock said. "Its cash flows have proven to be highly resilient over many years."

Meanwhile, G&W subsidiary Freightliner recently was named the "Rail Freight Operator of the Year" as part of the 2019 Multimodal Awards, which recognize excellence and best practices in the U.K.'s logistics industry. Freightliner now has won the award in three of the four years since the category was introduced in 2016.