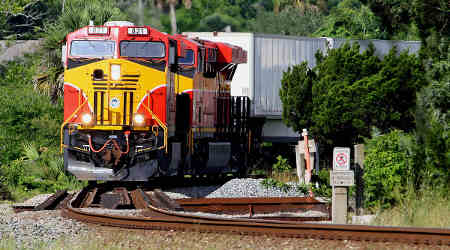 GMXT completed the acquisition with a $2 billion payment funded with a loan for $1.55 billion from BBVA Compass Bancshares Inc. and Credit Suisse Group AG, and a $250 million loan from Santander Bank N.A. The remainder of the transaction was funded with GMXT's own resources and $97 million in debt at Florida East Coast, Grupo Mexico officials said in a press release.

GMXT also obtained the necessary approvals for the acquisition from several U.S. regulatory agencies, including the Committee on Foreign Investment, Surface Transportation Board and Federal Communications Commission, they said.

The deal positions GMXT as a relevant player in the North American transport business, together with its current operations in Mexico and Texas, Grupo Mexico officials said. The company also owns Texas Pacifico Transportation Ltd., a short line in west Texas, and controls a stake in the Copper Basin Railway, a short line in northern Arizona.