UP to serve logistics park near Houston 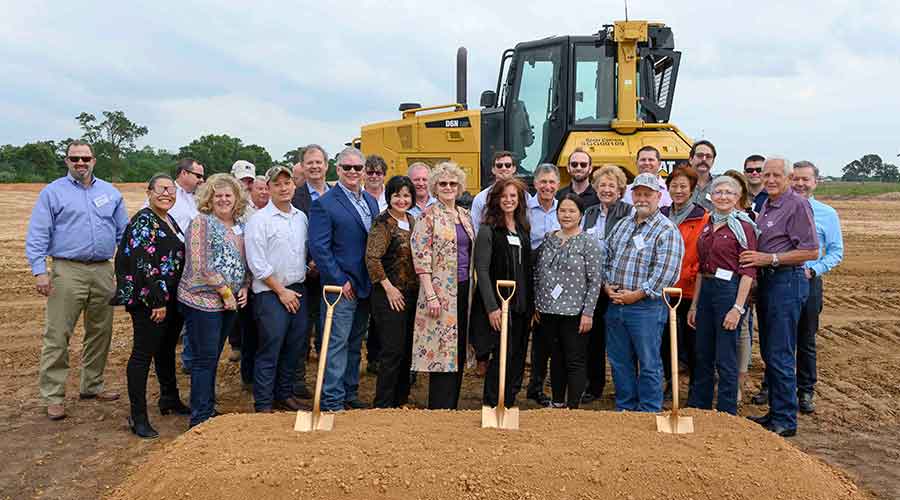 A ceremony was held last month to mark the start of construction on the RCR Hempstead Logistics Park in Hempstead, Texas, RCR Rail Co. announced this week.

Union Pacific Railroad will serve the park, a 137-acre site under development on the northwest corner of State Highway 290 and 6 in Waller County.

The park will serve national and international grade manifest and transload firms that want to locate near Houston. Currently, there are no public rail parks on Houston's west side, said Hydie McAlister, RCR Rail Co. founder, in a press release.

"More than 5 million people live within 100 miles of this terminal and the [park] will spur business development, divert thousands of truck routes and provide much-needed employment in this fast-growing region," McAlister said.

The first rail commercial cars ran through Hempstead on the present-day UP line in 1858. Today, rail remains a major player in the transportation sector in Hempstead and Waller County, RCR officials said.

RCR also is developing three additional logistic parks that would be served by BNSF Railway Co. and/or UP.