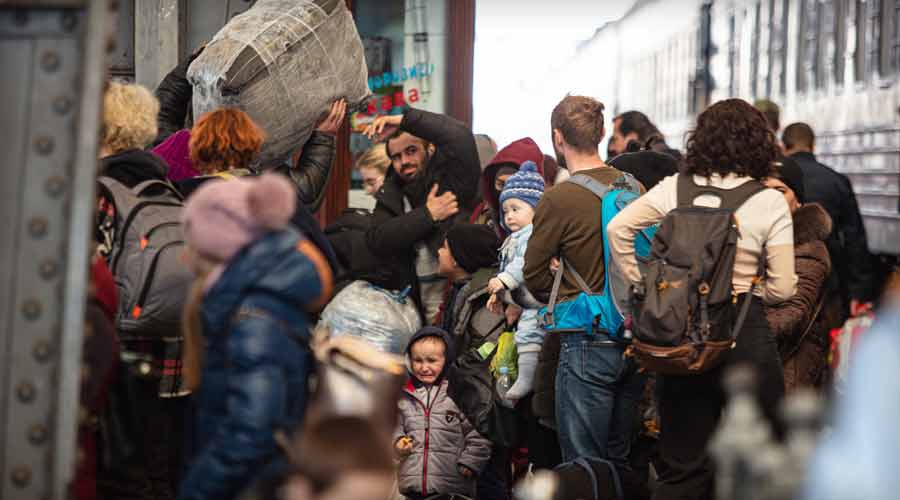 ILA now has sent the contract to its 14,500 members as well as members of the United States Maritime Alliance — which include container carriers, terminal operators and port associations — for a ratification vote.

The master contract includes a $1-per-hour wage increase in 2014, 2016 and 2017. Other provisions include a $1-per-hour increase in workers' contribution to local fringe benefit funds, such as pension plans, and an agreement to protect jobs displaced by the introduction of new technology and automation at the ports.

The master contract would replace a pact that expired on Sept. 30, 2012. Negotiations on a new contract began a year ago, and since that time, both sides had twice agreed to extend the contract and to continue bargaining under the auspices of a federal mediator.