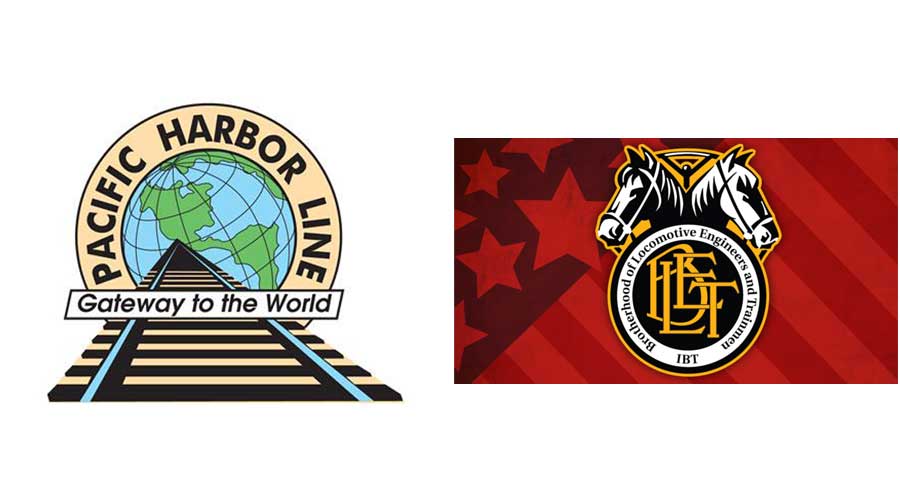 Pacific Harbor Line Inc. (PHL) and the Brotherhood of Locomotive Engineers and Trainmen (BLET) have signed a new five-year contract that will take effect Sept. 20.

The labor agreement will govern rates of pay, benefits and work rules for 150 of PHL's 189 employees. Included in the contract are wage increases, a matching 401(k) savings plan, a signing bonus and no increases in employee health and welfare contributions for the life of the contract, union and PHL officials said in a press release.

The contract was ratified Sept. 4 by a majority of BLET's PHL members and signed Sept. 15.

BLET Division 214 in Long Beach, California, has represented PHL members since the railroad was formed in 1998. PHL provides railroad switching services to customers in the ports of Long Beach and Los Angeles.