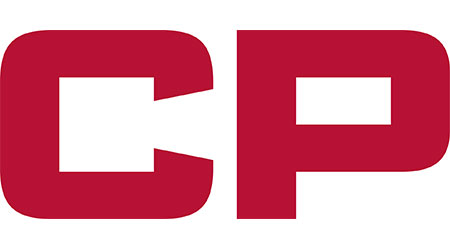 Canadian Pacific has reached a tentative four-year agreement with Unifor, the Class I announced yesterday.

Details of the pact will be presented to Unifor members for ratification. The current contract is set to expire Dec. 31.

"This tentative agreement is a testament to the hard work, collaboration and commitment by both sides," said CP President and Chief Executive Officer Keith Creel in a press release. "We have now had back-to-back four-year agreements with Unifor."

Meanwhile, the Brotherhood of Locomotive Engineers and Trainmen (BLET) has reached a tentative contract agreement with the Chicago, Fort Wayne & Eastern Railway (CF&E).

Ratification ballots, which are due Dec. 27, were mailed late last week to active BLET members who work for CF&E, union officials said in a press release.

The tentative agreement governs rates of pay, benefits and work rules for 40 members.