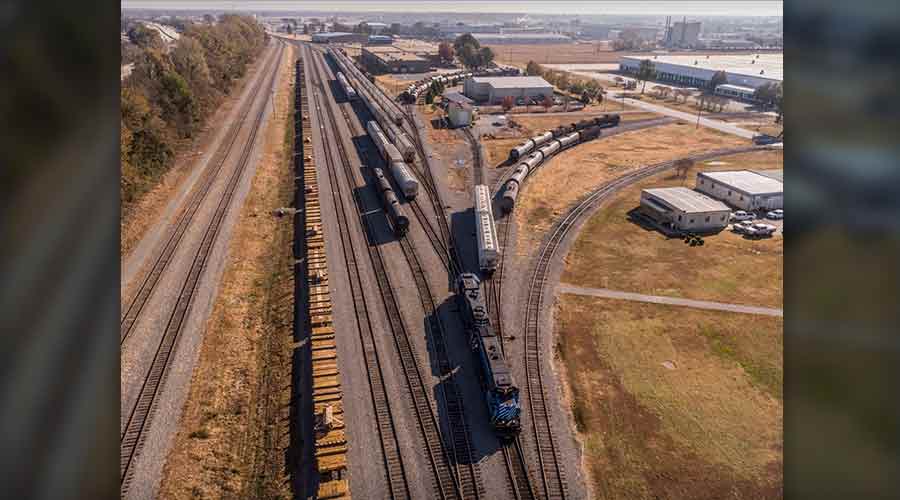 advertisement
For the second time in less than two months, Canadian National Railway Co. has averted a strike. Today, the Class I announced it reached an agreement in principle with the Teamsters Canada Rail Conference (TCRC), which was ready to launch a strike against CN at midnight tonight. Two federal mediators helped prompt the tentative agreement.

The railroad and union still are negotiating terms for the five-year pact, which will be retroactive to Jan. 1, 2004. The parties are withholding contract details pending ratification by 1,750 TCRC-represented engineers.

The union planned to strike because contract negotiations bogged down after 19 months of bargaining and CN proposed eliminating a profit-sharing plan. The previous contract expired Dec. 31, 2003.

“I am pleased that CN and the TCRC were able to resolve outstanding issues and reach a new collective agreement without a labor disruption,” said CN President and Chief Executive Officer E. Hunter Harrison in a prepared statement.