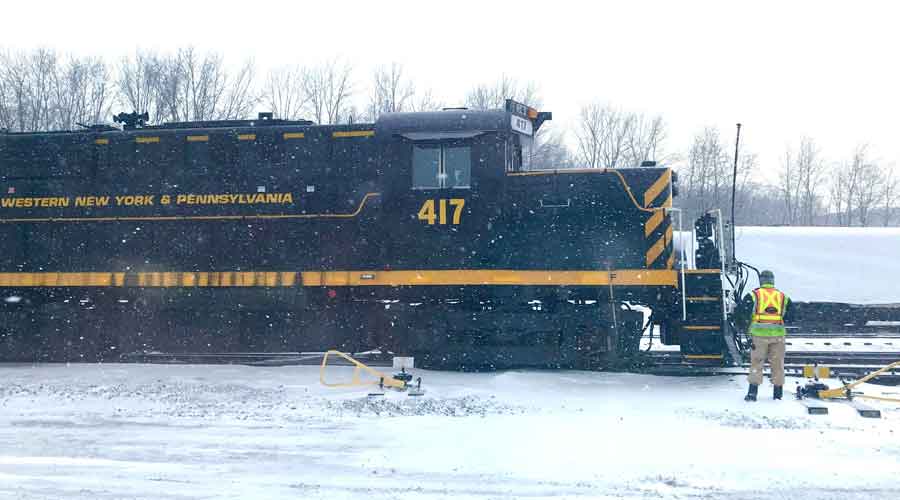 The contract, which governs a dozen members, was approved unanimously, BLET officials said in a press release.

The agreement runs thorough 2025 and provides wage increases of about 25 percent over the life of the contract. It includes an immediate $2 per hour increase in pay and general wage increases effective Jan. 1 each year through Jan. 1, 2025. In addition, the contract calls for additional pay for each tour of duty on remote control assignments.

Personal time off also was approved. In addition, the discipline and investigation rule was modified to provide for limited electronic communication between the partiers with a fall-back provision that if communication is not accomplished within 24 hours, the documents will be mailed via U.S. Mail, BLET officials said.